Showing posts from March, 2016
Show all

- praise God for new community connections and partnerships - we have some new, exciting opportunities this spring that we are looking forward to being a part of - pray for the Grade 12 students who have grad, final exams and school selection fast approaching - pray for our programs as they start up again after Spring Break - pray that our relationships would deepen and be meaningful - pray with us as we look back at this past year of youth work and discern what this next year will bring
Post a Comment
Read more

A Trip to Ottawa 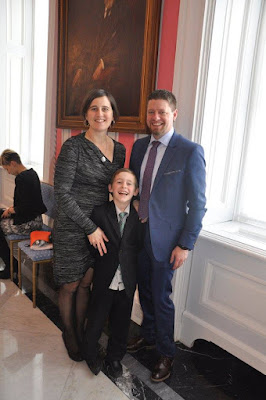 “If you love only those who love you, what reward is there for that? Even corrupt tax collectors do that much. If you are kind only to your friends, how are you different from anyone else? - Jesus (Mt 5:46) Recently, my eight year old son, Joe, was selected as one of ten students from across Canada to be awarded by the National Center for Truth and Reconciliation for an art piece he created in school. The piece was about the Canadian residential schools.  Here is a brief summary: In an attempt to create a system where indigenous people groups could be integrated into mainstream culture, residential schools were created for aboriginal children to be educated in what it meant to be Canadian.  Many of these schools were run in partnership between the government and the church and despite the original intent, the schools became a breeding ground for racism, abuse, genocide and exploitation.  This system is called the hidden Canadian holocaust.  The statistics indicate that 50,00
Post a Comment
Read more 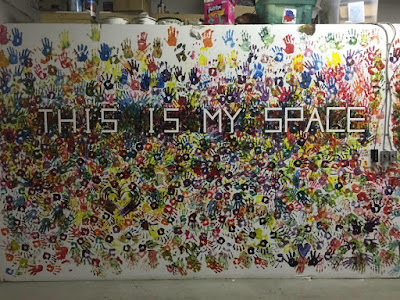 Since joining the Eastern Orthodox church almost a year ago, I’ve come to realize, in a much deeper way, what I’ve already come to know these past five years with YU: Spiritual mentorship is like the almost blind leading the almost blind. As St. Paul said ‘we see through a glass darkly’, and yet we must stumble forward in hope and faith and try to point toward that which we don’t fully comprehend. Which brings me to this past week. I was having a discussion with Trevor over a cup of Miso soup. For the past several years our conversations have revolved mostly around film, politics, and philosophy. He’s an intelligent young man and I’ve enjoyed seeing him grow and wrestle with life. But this past Wednesday he shared a surprising epiphany; “I believe countries that have a Judeo-Christian history create people with better morals.” This statement, led to a conversation about the Ten Commandments, Jesus and the Gospels. The fascinating part was his connection between a healthy moralit
Post a Comment
Read more 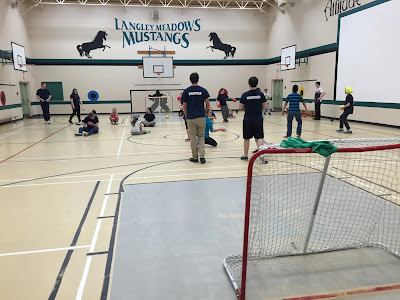 I have often been asked what a typical workday looks like for me. This can be strangely tough to answer because we are working with young people, and every person is different. A safe answer, that is my go to, is that we’re simply all over place all the time, connecting with youth where they are at. This is the reality when working with people - the day to day is always going to look different. Programs will look different, how we connect in high schools will look different (based on the culture of that school), and how we connect with youth will look different because of varying personalities and life stages. I had a day that looked quite different from my “normal” day before spring break. It looked different because on this day I felt like I was playing the role of “Dad” more than the role of youth worker. After connecting with him on his lunch hour, we were set up to grab a bite to eat after school and before I knew it, I found myself filling this role that a parent norma
Post a Comment
Read more 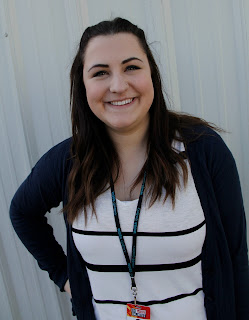 - March 08, 2016
The bus will pick up students at the regularly scheduled times for Art Addicts this week. (Yes we know it's early dismissal at some schools). http://ift.tt/1xSCcvc
Post a Comment
Read more
More posts