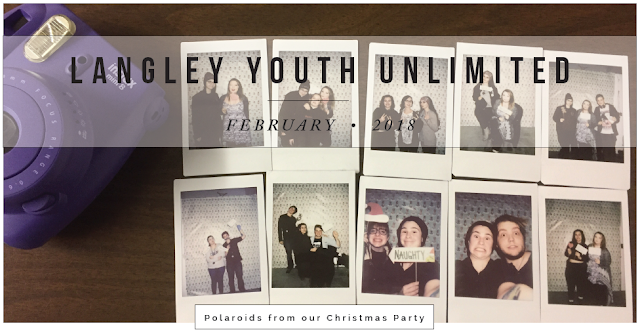 Many times we are asked what it looks like to be a youth worker.  It can be a difficult question to answer because each day can look so different.  The basic thing to know about a youth worker is we strive to be a consistent presence in their lives when so much of their life is in chaos.  It is because of you, the people that support us, that we can be there for them.

Consider this story:
I sat next to a young man and after learning his name and age, I was expecting to hear about his favorite sport or video game. Instead he told me about his family. I can’t share everything that he said; partly because of confidentiality laws and partly because I don’t have the ability to communicate the story his eyes told me as he spoke so innocently of terrible atrocities that he had lived through. Things done by a father that should never happen to a child. The thing that really moved me was when I asked him what he would do with a million dollars. He mulled it over for a few seconds before telling me his plans to help hurting people and animals. This boy didn’t see the money as an opportunity to change his own life, but to change the lives of others. He then looked me in the eyes and said, “I hope I get to see you again”

I walked home thanking God that I can be in places like this, but wishing such stories didn’t have to exist. I asked God to help me see the same hope and potential in this kid that Jesus does. In that moment God moved me with the boy’s answer to the million dollar question. What would my answer to such a question be? Were there things in my life that I could give up to make more space for God and serving others?  All of a sudden I felt very uncomfortable. I knew the answer. I also knew that as long as this other-centered heart was in this kid—there was hope. God could see it all along., and God used this kid to help me.

I hope I get to see him again.  I guess I’ll just have to keep showing up.